Since opening our first office 22 years ago, we have grown exponentially in Vietnam. Today we employ more than 5,000 people in the central and southern regions.

Get in touch with our Vietnam team:

Vietnam’s growing global profile and contribution to the agri-business sector has been remarkable and Olam has contributed and participated in this growth. We are among the country’s leading producers, processors and exporters of almond, ginger and nutmeg, and a significant buyer of Vietnamese rice. Other products are in line with Vietnam's own production:

Coffee: At around 26 million bags – increasing to 28 million by 2020 – Vietnam is the largest contributor to global trade of Robusta coffee. Olam is the largest exporter amongst all international trade houses operating in Vietnam. Our soluble coffee plant is the single largest processing plant for bulk supplier companies.

Pepper: Since starting commercial pepper production in 1995, Vietnam has become the world’s largest producer – contributing 45% of global pepper output – and close to 65% of international pepper trade, a trend which we expect will go on. With our own plantation and smallholder sourcing, we are the largest exporter, while our pepper processing facility has the country’s largest steam sterilisation capacity.

Find out more about our products: 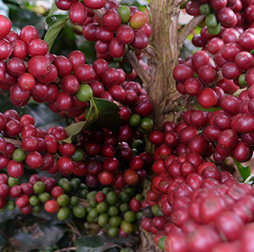 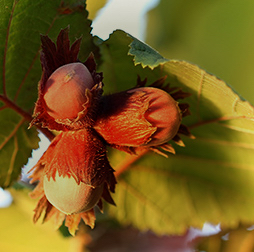 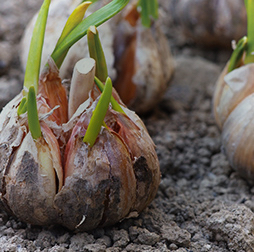 Our investments have included a state-of-the-art instant coffee facility at Long An. We also have established sustainability programmes such as the Olam Livelihood Charter to ensure the future growth of the black pepper, coffee and cashew sectors. 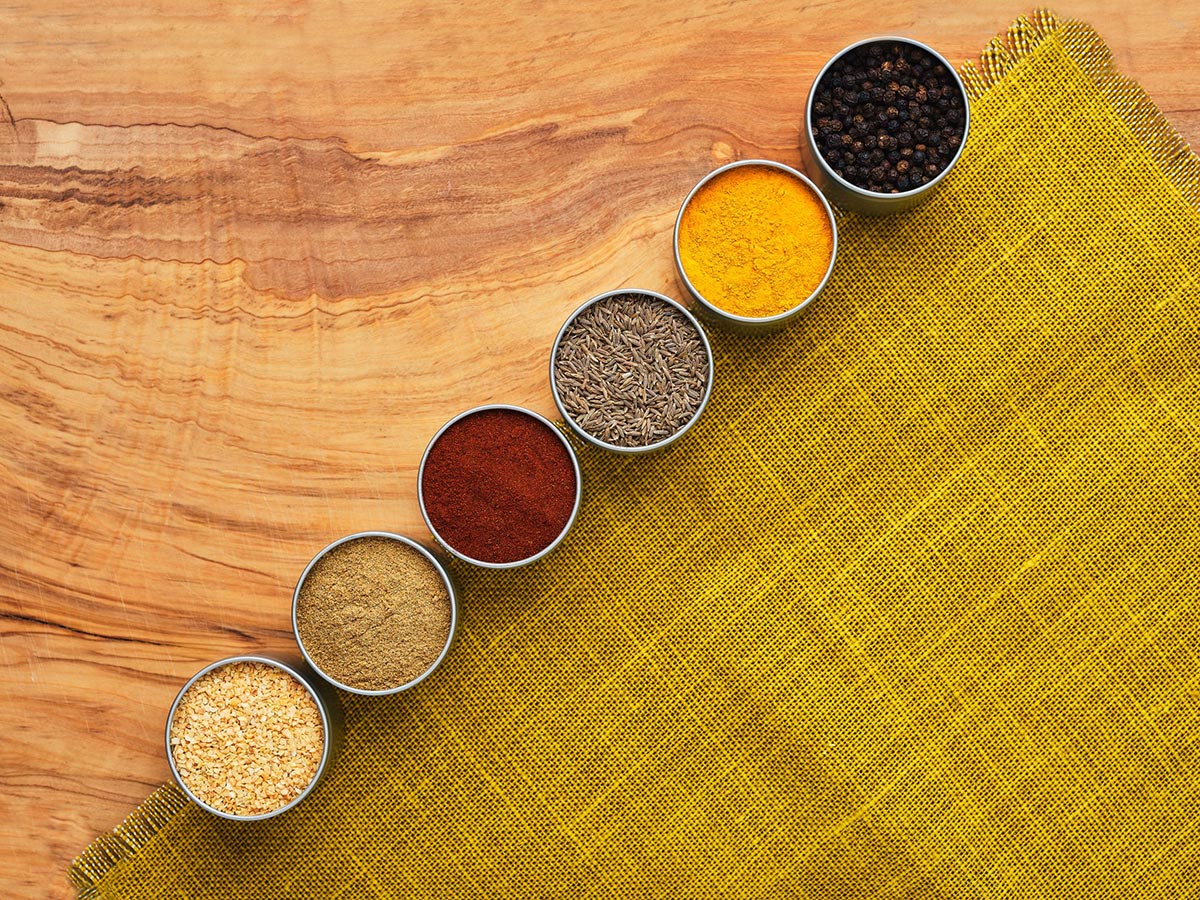 Disclosure of Interest/Changes in Interest of Director 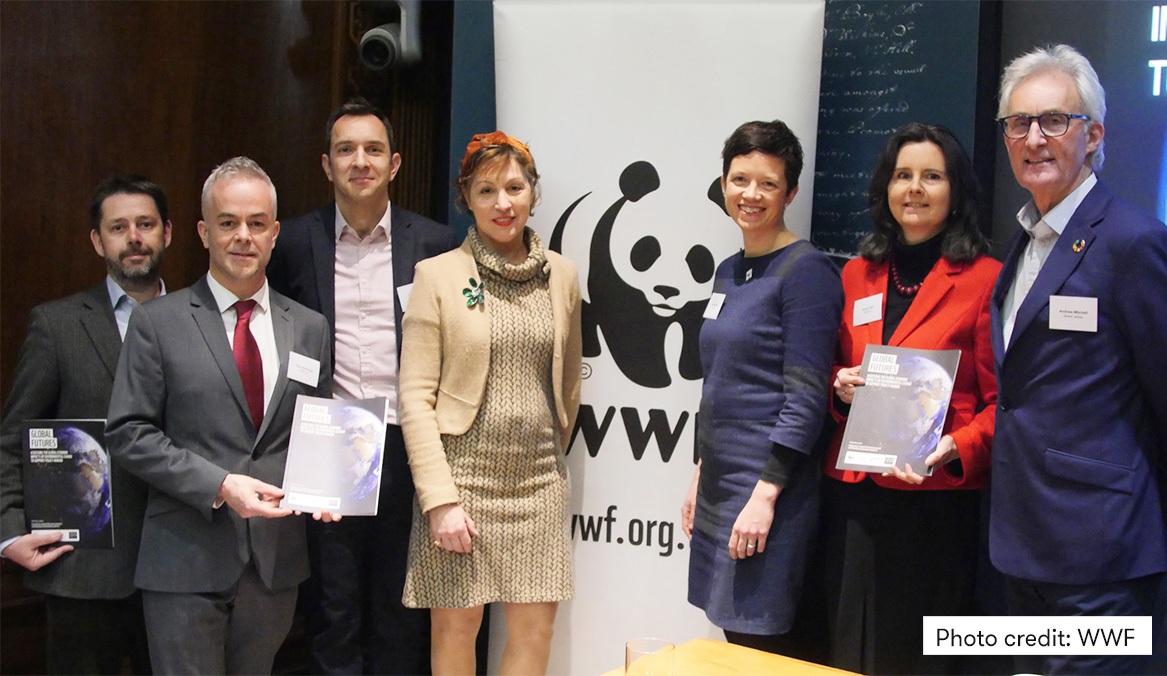 Accounting for nature is good business and everyone’s business

Following the launch of WWF’s landmark Global Futures Report into the economic impacts of nature loss, Olam Vice President of Corporate Responsibility & Sustainability, Chris Brown explains why such an approach is vital for business to better account for natural capital: The economic modelling approach in this groundbreaking study is exactly what businesses like Olam need to define what good looks like and where the safe space exists for operating within planetary boundaries. At the heart of the report is a clear business case for moving towards a ‘Global Conservation’ (GC) scenario, where GDP is no longer the main metric for success but instead, value is derived from protecting the natural assets that underline our economic prosperity. But as it stands, we as the agricultural sector are amongst the biggest contributors to the loss of these assets. We are also dependent on them. One in three bites of food requires a pollinator to be produced, yet a third of insect species are thr
Read more

Want to get the latest from Olam? Subscribe for latest updates.