ARISE is a major industrial ecosystem developer and operator of large-scale infrastructure projects in Africa. Through impactful partnerships with governments and both local and global investors, ARISE has transformed local infrastructure to unlock value and create new industries across the continent. 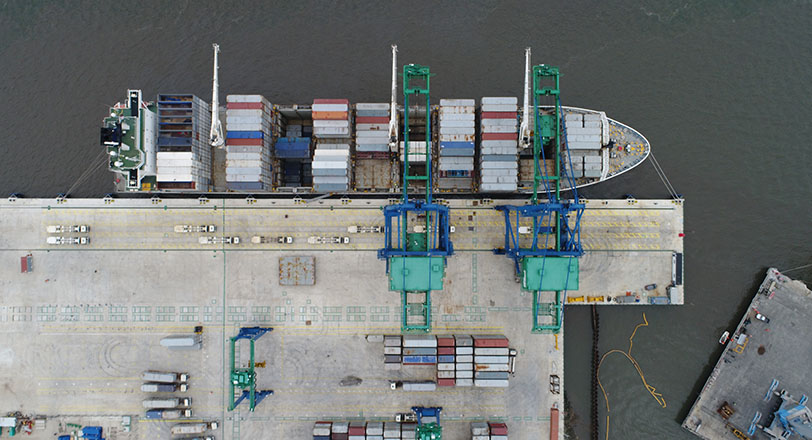 Since the launching of the GSEZ Nkok Industrial Zone near Libreville in Gabon in 2010, ARISE has leveraged its expertise to support the official launch of PIA in Togo in June 2021, which is expected to be operational in 2022, while the construction of GDIZ in Benin was kickstarted in February 2021. An agreement has also been reached to open a second industrial zone, GSEZ Ikolo, near Lambarene in Gabon.

In February 2022, we announced agreements with the Africa Transformation and Industrialization Fund, a management-led buy-out group, for the sale of our remaining equity stakes in ARISE IIP and ARISE IS. Subject to customary closing conditions, the transaction is expected to close in Q2 of 2022. Our remaining investment is a minority 32.4% stake in ARISE P&L.